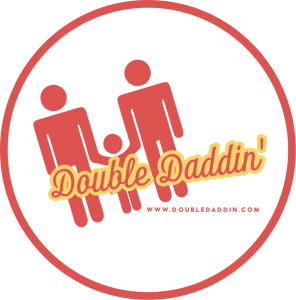 Duo dads, Troy, 34 and Damian, 27 navigate the lives of three children with no instruction guide or manual. Their story will touch your soul.

It’s been a long road with lot’s of change, but the journey this family goes through is enlightening. From their family trips, their struggles, their routines and disciplines; every part of their life is an adventure!

Join along in the fun! Subscribe to “Stay in the Know” and get updates on where these duo Dad’s and their team of five is headed next!

Latest from Our Blog

From the time they were born, I was glued to their existance. I wished they were my own. I would make it a habbit to pick them up on Fridays and return them on Sundays for most of the their toddler years.

My sister raised the girls at my Mom’s house for the most part. It was no environment for kids in my opinion, but I knew with my mom in the background they were safer than they would be just with my sister.

The girls eventually moved to a rehab with my sister in Atlanta, the weekend trips were long and usually quick, but they didn’t lessen. I would still pick them up every friday.

I am the most constant father figure in their lives and they have always been my world. I will forever be their “Uncle Daddy” and it is an honor to serve in that role for each of them. 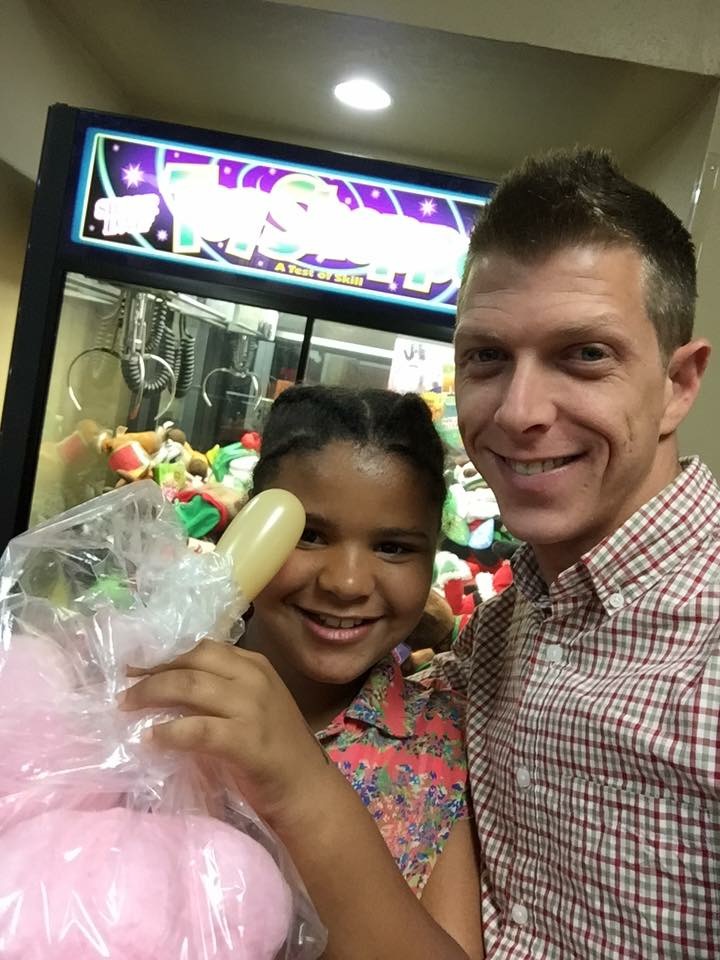 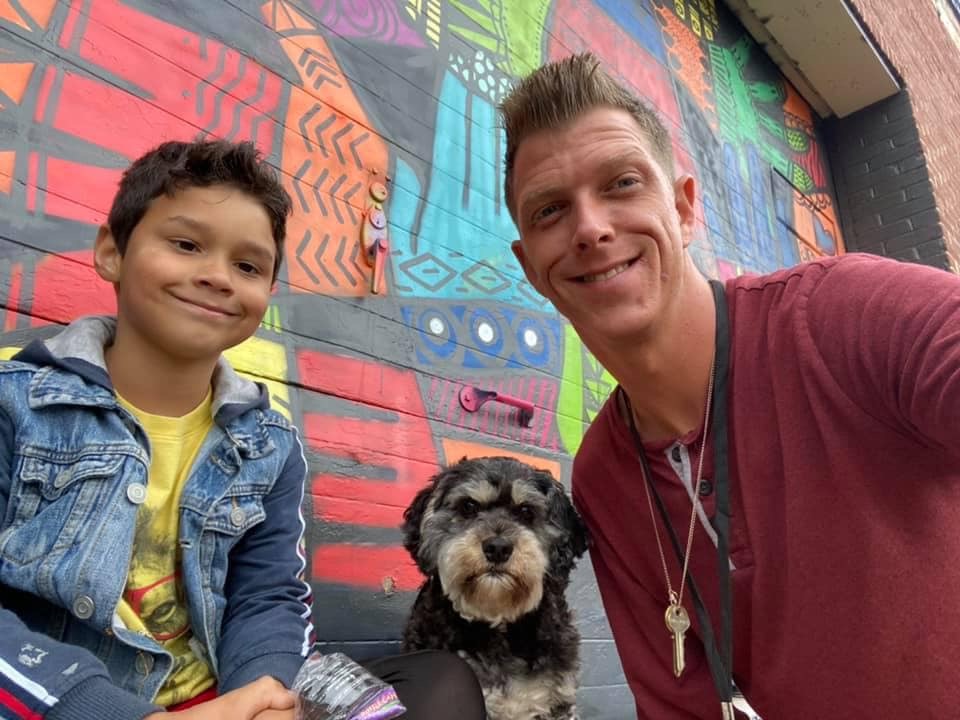 I don’t feel the pressure to attend everything I am invited to anymore. My kids have school and I run a routine, not a chaotic train wreck.

Choosing to stay home is safe, smart, and affords me the rest I need.

I never knew what a great problemsolver I could be., In the matter of micro-seconds I can have a situation on my hands that to anyone else is no-big-deal, but for us is an all of a sudden emergency that requires immediate attention.

My kids are always watching to see how I solve it.

Once children learn to talk, life can be a challenge. They know exactly what to say to get a reaction from you.

If you let them take you over that ledge once, they will always have an advantage over you. Keep your cool, trust me on this. You will win that one and the rest.

Yeah, so. Lectures don’t work for us. You have to come to kids with your real experiences. They don’t care about what if’s, what could’s, might oneday’s. Instead they respond better to, “Once when I…”

Your experiences are more likely to weigh on your kids and get them to consider your opinion or idea.

Giving them opportunities to try on their own will demonstrate to you how ready they are.

If they never taste freedom, they won’t realize what’s being taken away from them when they are being punished.

Restricting their freedoms is a great disciplinary that works for us. Phones, Outings, Computer, Game Time, etc.

It’s true. Kids are entitled to lots of things. It is my job as their parent to protect them.

I remember not allowing Aythan to wear shorts until the age of 5. He couldn’t stand up without falling and skinning his knee and I had to protect his legs until he could protect them himself.

I like to think he will appreciate that later.

I LOVE TAKING YOUR QUESTIONS, SO FEEL FREE TO CONTACT ME!!!

Things I Love To use Daily